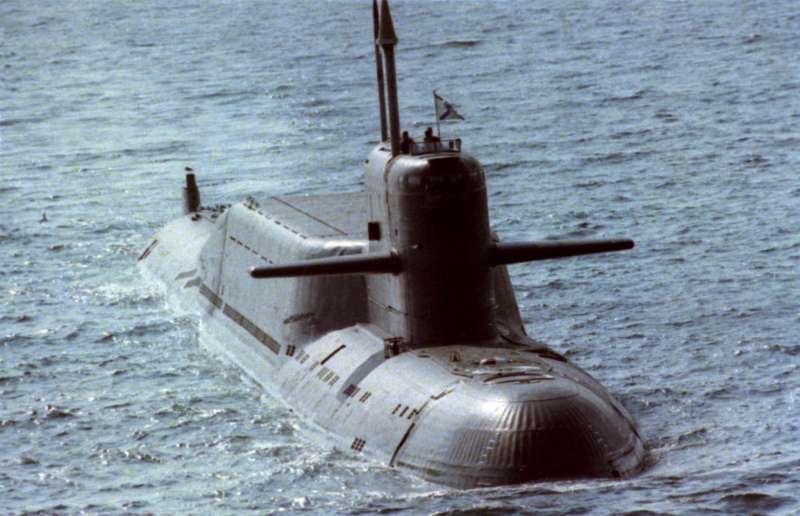 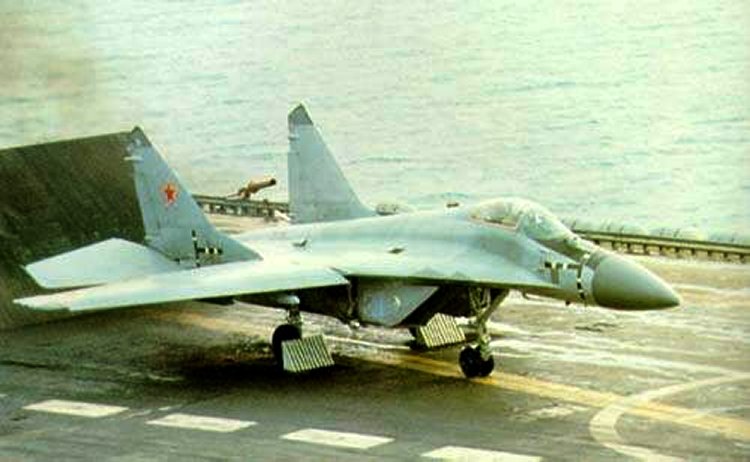 Mikoyan’s naval version of the Mig-29 Fulcrum (K) being tested on a Russian/Soviet aircraft carrier. The Mig-29K was developed for the Soviet Navy’s Admiral Kuznetsov class aircraft carriers but was never pursued as the Cold War ended. In more recent times, it was revived for the Indian Navy’s aircraft carrier, INS Vikramaditya. 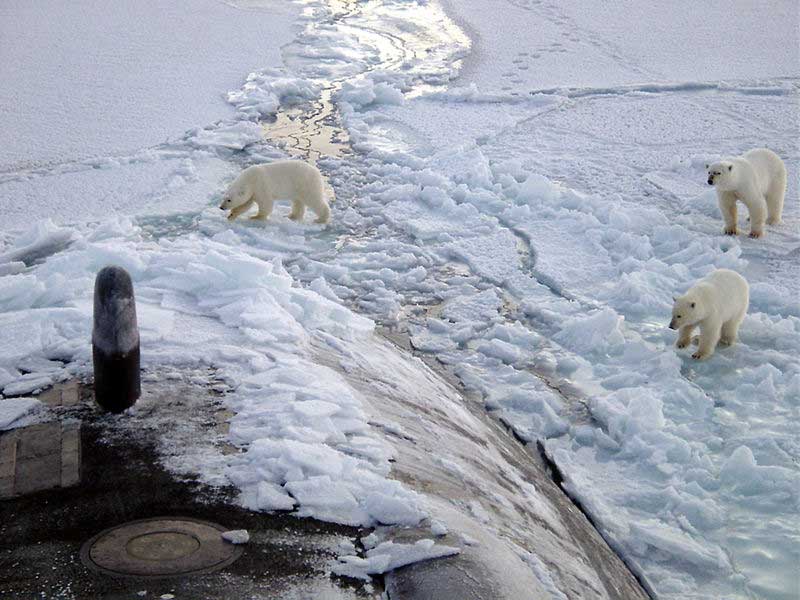 Polar bears flock to a US Navy submarine which had broken through the ice and come to the surface in the Arctic. 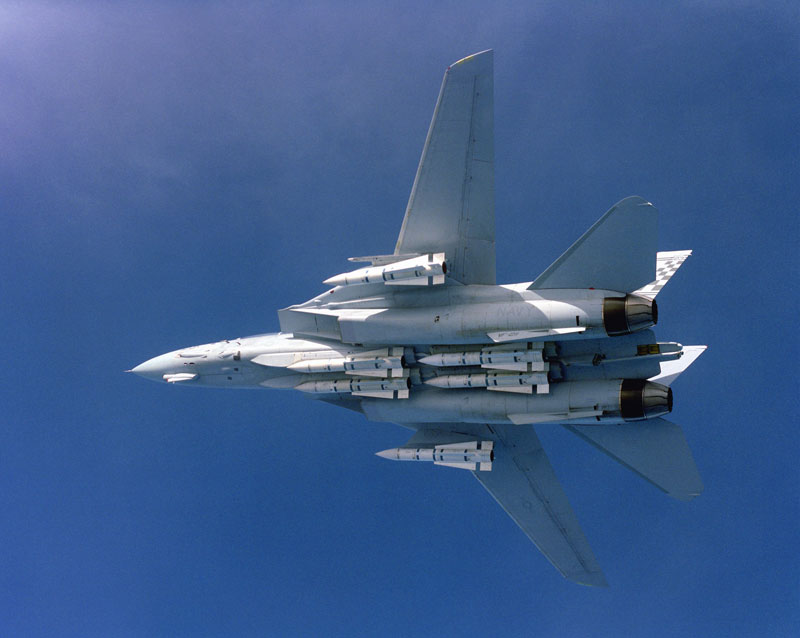 US Navy’s F-14 Tomcat air superiority fighter jet. This Tomcat has a full payload of six AIM-54 Phoneix long range air-to-air missiles (AAM). The Tomcat was designed to intercept long range Soviet bombers and was the primary carrier based interceptor jet for the US Navy from the late 1970s till the early 2000s. 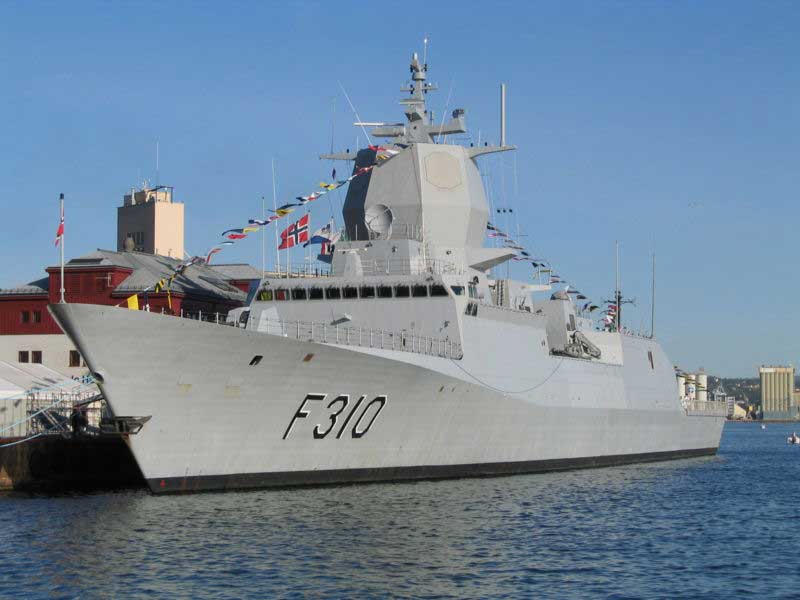 Norwegian Navy’s frigate, the KNM Fridtjof Nansen (F310). This was the first example of a class of Norway’s modern anti-submarine warfare (ASW) frigates manufactured by Bazan of Spain and was launched into its naval service in 2006. 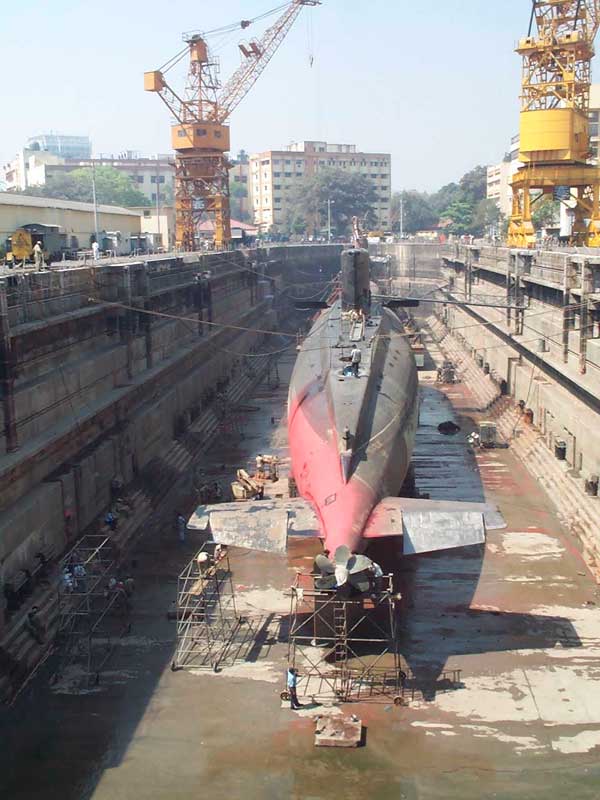 An Indian Navy’s Kilo class submarine going through a retrofit/maintenance at the Mumbai based Mazagon Docks in the late 1990s/early 2000s. The Indian Navy classifies its Project 877 “Kilo” diesel electric attack subs as the Sindhughosh class.